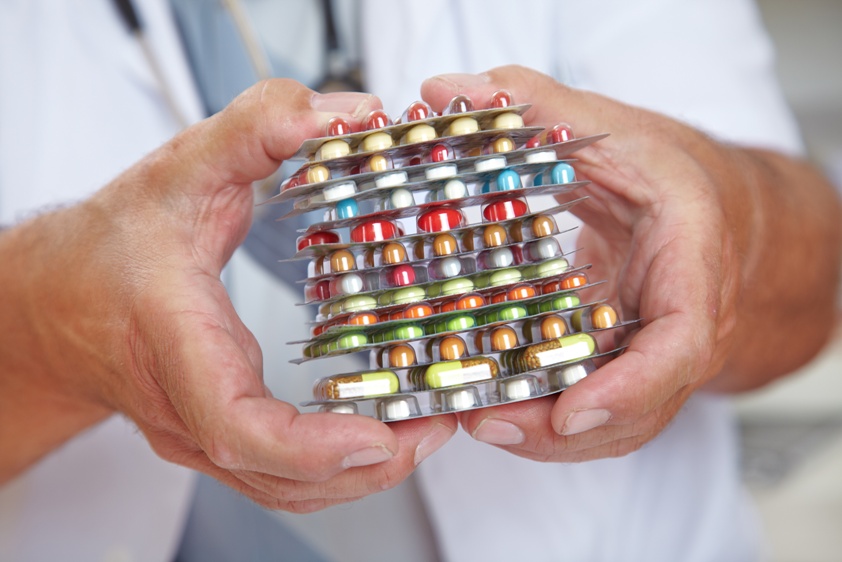 There are plants in nature that produce pain-relieving substances. Unfortunately, have not evolved that far, to alleviate human suffering. Even if you extract painkillers from some plants by extraction, do not be surprised, that they often have side effects. Indeed, if these substances were to be tested according to modern drug safety standards, most of them would fail in these tests and would not be approved for use. Yet some of these traditional painkillers are still the most effective drugs, what we have. They are served, to ease the pain of accident victims or people, who have undergone surgery. They are used, to relieve people suffering from painful diseases in the last moments of their lives, for example tumors. We are talking about opiates: morphine, diamorphine (better known as heroin), codeine and hydromorphony.

Relieving pain essentially comes down to treating symptoms without addressing the underlying cause. For this reason, we probably do not want to risk, when we use painkillers. We understand, that the treatment process carries a certain risk of side effects. We are able to accept them with hope, that as a result, the long-term effects will prevail, beneficial to health. However, in the case of, when we only want to ease a toothache, head or muscles, being aware, that it will bring relief for a few hours at most, it's good to be sure, that the measures used are completely safe.

If someone demands no risk at all, it requires too much and the best, to seek help with non-medicated products. Should be directed towards homeopathy or aromatherapy. If they turn out to be effective, that's probably why, that they relieve mental stress, which can be a source of pain. Most people, who want to relieve toothache, head, muscles, back or joints, reaches for commonly available drugs, like aspirin or acetaminophen. Many older people use these popular medications as part of their daily therapy, prescribed by a doctor, to soothe the painful effects of arthritis. All of these painkillers come with risks, which of course led to attacks on them not only from people offering "natural” alternatives to "chemical therapies."”.

Do every time, when we take a headache pill, an alarm signal should sound in our mind? Maybe yes, because we rarely introduce such a large amount of an active chemical into the body. Pharmaceutical chemists have changed the lives of billions of people; unfortunately, sometimes they made terrible mistakes. The thalidomide tragedy of deformed children is one of the most frequently mentioned. I will begin this chapter with the history of thalidomide and tell, how this drug is still used. Then I will go on to clarify, how chemists fight to control pain, and I conclude with a discussion of the age-old question: how much risk we should be willing to accept, taking a pain reliever?