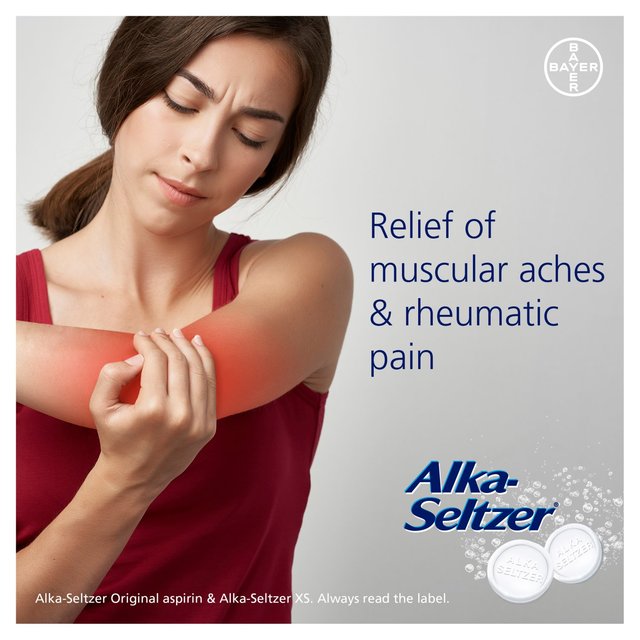 Soluble forms of aspirin can be obtained, converting acetylsalicylic acid – slightly soluble in water – into its soluble sodium or calcium salts. When dissolved in water, a clear solution is formed, more inviting to many people to consume than a tablet, which must be swallowed. Nevertheless, when the aspirin is in the stomach, the acidic environment there causes the immediate transformation of the drug into an insoluble form, with this, that about the form of tiny crystals. They irritate the gastric mucosa to a lesser extent than the larger tablet particles. Still, for some people, even aspirin administered in this way may be too aggressive. In this case, the doctor may prescribe a coated form of aspirin, the tablets are covered with a special resistant layer that prevents dissolution of the drug in the stomach. Instead, it dissolves in the small intestine, where the reaction is alkaline.

Even though aspirin has been used for a very long time, may be more serious. For some children, taking aspirin can be tragic. If given for viral infection, such as flu or chicken pox, a child may develop Reye's syndrome. For this reason, aspirin should never be given to children below 12 age. In the United States, aspirin packs must include a warning: "Children and teens should not use this medication in case of chickenpox or flu without consulting their doctor about Reye's syndrome., rare, but serious illness”.

Despite these inconveniences, aspirin still remains a valuable drug with more than just pain relief. It is believed, that aspirin protects against heart attacks and blood clots. Its effectiveness as a potential anti-cancer drug has also been studied, cataracts and senile dementia. Aspirin is administered to individuals, who have had a heart attack. If you don't have stomach problems, you can take a small tablet (100 mg) daily. Aspirin inhibits the production of substances that cause platelet aggregation, the first stage of blood clot formation. Perhaps for this reason, aspirin could also be used to treat senile dementia, facilitating the blood supply to the brain. It is believed, that aspirin destroys free radicals, extremely active molecules resulting from metabolic processes, which, as is supposed, can initiate the formation of neoplasms. Aspirin can help prevent cataracts, because it counteracts proteins, which are responsible for the clouding of the eye.