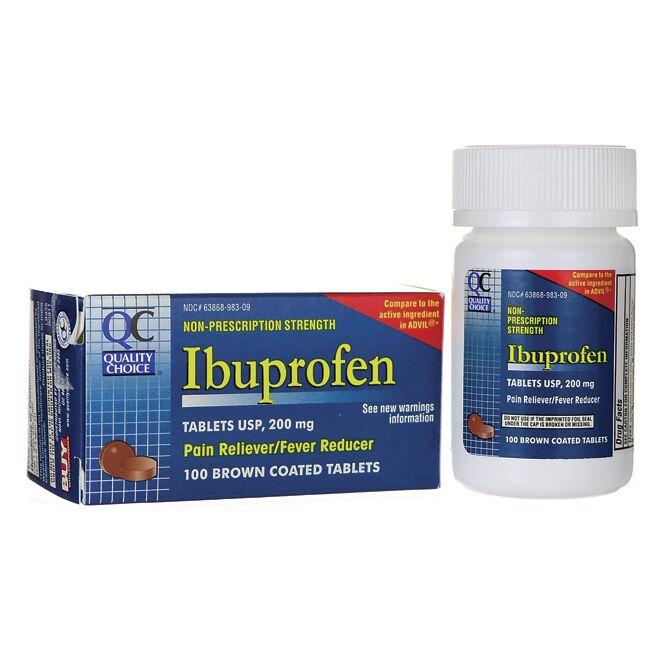 Ibuprofen was discovered by chemists from the pharmaceutical concern Boots from Nottingham, England, who worked on improving aspirin. They wanted a remedy with unchanged anti-inflammatory and analgesic properties, and at the same time reduce the harmful effects on the stomach. The research have shown, that certain changes in the structure of the molecule actually increase the activity of the drug, however, its toxicity increases. From time to time, substances were obtained ten times more effective than aspirin, however, they always had some side effects (for example, one of the measures was causing, that people got rashes).

After synthesizing hundreds of varieties of aspirin analogs, a team of chemists found ibuprofen. He is around 20 times more effective than aspirin as a pain reliever, has anti-inflammatory and antipyretic properties. The first clinical trials took place in 1966 year. It was found then, that dose 200, 400, 600 mg have no side effects. Ibuprofen quickly gained recognition and since 1983 year is a drug widely available in the UK. Boots sells it under the name Nurofen. In the United States, it is known as Nuprin, Motrin lub Advil. The daily maximum dose is three tablets each 400 mg, although, under certain circumstances, twice as much can be taken.

Of course, ibuprofen is not a medicine that works for everyone, so critical opinions were inevitable. Scholars at Johns Hopkins University Medical School in Baltimore published in 1990 roku w „Annals of Intemal Medicine” article, in which they report, that 12 women suffered from renal failure after taking the drug. In fact, the patients had kidney disease prior to the ibuprofen treatment. Whether the drug was causing their health to deteriorate? According to the people at Boots, patients with similar ailments probably should not use this medication at all, as do people suffering from gastrointestinal ulceration. Number of women, who suffered from ibuprofen, it was extremely small compared to millions of people, relieved by this drug without any harm. The media quickly picked up sensational threads, however, they lost interest, when the matter has been cleared.

It happens, that not all drugs escape media attention so easily. Opren, another medicine from the group of non-steroidal anti-inflammatory drugs, it was an excellent means of alleviating the suffering of arthritis patients. The media hype in Great Britain led to the withdrawal of the drug from sale. The reason for the attack was the unexplained death of a few people in a very fragile state, who were also given Opren. We will come back to the Opren case later, because it shows the necessity of elections, which we must do as a society at times.